In 2013, Filling Homes leadership merged under the leadership of Lutheran Ministries of Mercy.  Pastor Don Wukotich (2013-2017) and currently Terri Rodriguez have provided leadership since then.

Terri began her career at Luther Home of Mercy in 1989 as the Volunteer Coordinator.  She was the Director of Public Relations and Development at LHM from 1990-1997.  Terri was promoted to the position of Assistant Administrator of Community Ministries in 1999 and later became the Chief Operating Officer in 2009.  Most recently, Terri served as Vice-President, Lutheran Ministries of Mercy – LHM. 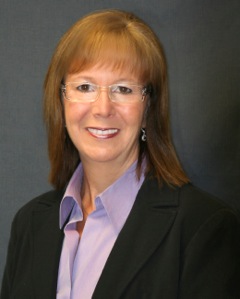 Carol Slight serves as Vice-President, Lutheran Ministries of Mercy - FMHM. Carol is responsible for overall management of Filling Homes and its subsidiaries.

Carol graduated from Bowling Green State University with a Bachelor's Degree in Special Education and a Masters of Rehabilitation Counseling. Carol has worked in the Developmental Disabilities profession since 1987. Carol has been with Filling Homes since 1994. When Lutheran Ministries of Mercy was formed in 2013, Carol began serving Filling Home's leadership team as Director of Intermediate Care Facilities Services until her promotion to Vice President of Lutheran Ministries of Mercy - FMHM.

A leader in the Developmental Disabilities community, Carol’s advocacy has placed her at the forefront of such advocacy frameworks as Lutheran Social Services in America’s Disability Network (LSA-DN) and the Values and Faith Alliance (VFA). 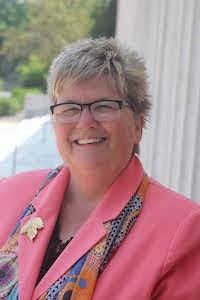 Jeanette Hrovatich serves as the Director of Planned Giving for Lutheran Ministries of Mercy. She is responsible for building and stewarding relationships with our donors, churches, and financial service professionals.

Jeanette attended the Ohio State University, transferring to the University of Toledo where she earned her Bachelor of Education. In addition, she has earned certifications from the Indiana School of Philanthropy, Harvard Kennedy School of Government and the Council of Volunteer Administrators in various aspects of gift planning, financial stewardship, fundraising, and management.